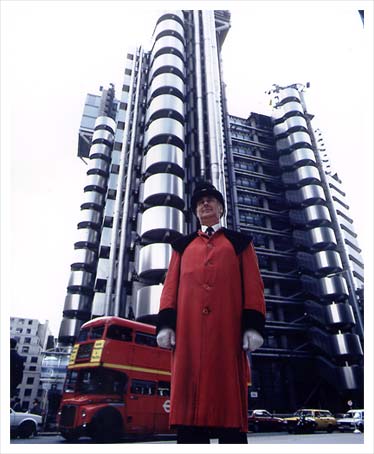 LLOYD’S is not an insurance company but an insurance market, whose members – either individuals and corporations – join together as Syndicates to conduct the insurance business and accept risks. The Lloyd’s Syndicates do not have legal personality and, therefore, they are managed by entities which are known as Managing Agents.

Lloyd’s begin over 1688, when ships owners and merchants met in London, at the Edward Lloyd’s Coffee Shop, to insure their ships and cargo in exchange of a premium. Till his death, in 1713, Lloyd reputation among his clients was crucial and the “Lloyd’s” name became recognised worldwide as the place for obtaining marine insurance.

Along the XVIII century, the informal meeting of merchants was gradually becoming more coherent and structured. In 1871, the Society and Corporation of Lloyd’s was officially incorporated by virtue of a Law of the UK Parliament. This Law allowed Lloyd’s to buy properties and approve its own Bye-Laws, always with the authority of the UK Parliament behind.

After the 1871 Lloyd’s Act, other Acts conformed what Lloyd’s is nowadays. Due to its importance, the 1982 Act and the reform in 2008 must be highlighted, as they give raise to important changes in the Lloyd’s structure and way of functioning.

Lloyd’s is regulated by the UKPrudential Regulation Authority (PRA) and the UK Financial Conduct Authority (FCA)and is subject to the requirements of the Financial Services and Markets Act 2000. 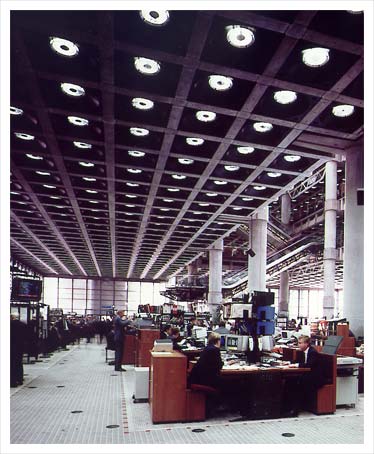 The Lloyd’s Chain of Security provides excellent financial security and gives comfort to policyholders. This is the name given to the Lloyd’s unique capital structure, which has 3 links. All the Lloyd’s policies are backed by the chain of security.

The first link of the chain of security is formed by the Premium Trust Funds of each Lloyd’s Syndicate. Mainly comprising the premiums received, these funds are used to pay the majority of claims of each Syndicate.

The second link is formed by certain capital (in cash or readily realisable assets) that each member must provide to support its underwriting at Lloyd’s. It is used when the first link is not enough to meet claims.

Finally, as third link, there are the central assets of Lloyd’s, whose main characteristic is that they are available to meet claims that cannot be met by the resources of any member.

The Lloyd’s Insurance market is rated currently as AA- (Very Strong) by Fitch; A+ (Strong) by Standard & Poors and as A (Excellent) By AM Best